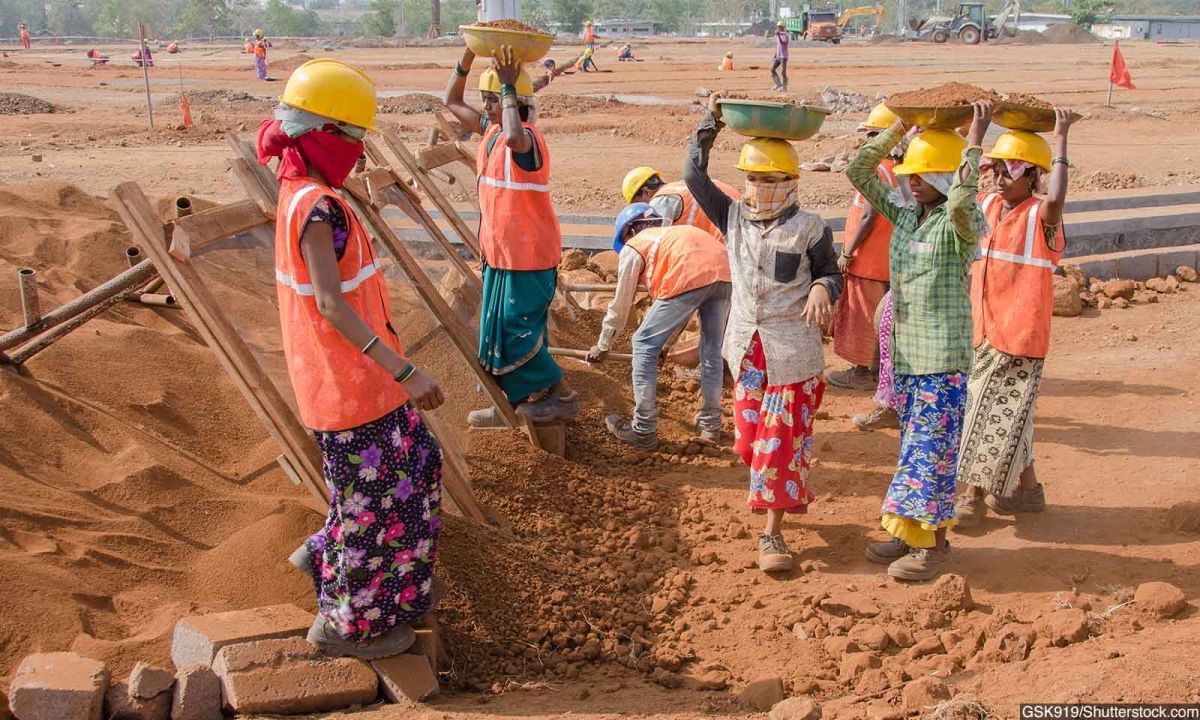 These Codes bring about several reforms and aim at consolidating various existing laws on the above subject matter.

It brings notable changes and expands the definitions of several terms such as Industry, Industrial Dispute, Strike, Worker, Employer etc. The earlier threshold of 100 workers for the framing and applying of Standing Orders for matters listed in the Schedule to the Code has been increased to 300 workers. Matters relating to retrenchment, lay-offs and closure do not require permission of the government in establishments with more than 300 workers. The Code further prohibits strikes in all industrial establishments without prior notice of 14 days as opposed to the earlier legislations that limited this to public utilities. This provision has been vehemently criticized by Trade Unions across the country.

The second bill combines nine central legislations and empowers the Central Government to, by notification, apply the provisions of this Code to any establishment. The Code mandates registration and setting up of security funds for unorganized (home-based or self-employed or persons working in the unorganized sector), gig (delivery persons) and platform workers by Central and State Governments.

It makes provisions applicable in times of epidemics to reduce or defer employee/employer’s contributions under PF and ESI for up to three months. This bill too revises and expands certain definitions such as wages, inter-state migrant workers etc. Aadhaar ID has been made mandatory for availing the benefits provided under this Code.

With reference to the third bill, the earlier thresholds requiring a minimum number of workers have been changed in case of factories, contractors and hazardous activities. It fixes the maximum daily work hours at 8 hours per day. Further, it allows women to be employed in all establishments by following necessary safeguards as opposed to the earlier legislations that disallowed them from working in certain dangerous or hazardous operations. The code provides certain benefits for interstate migrant workers and mandates Central and State Governments to maintain databases and record their details on a portal.