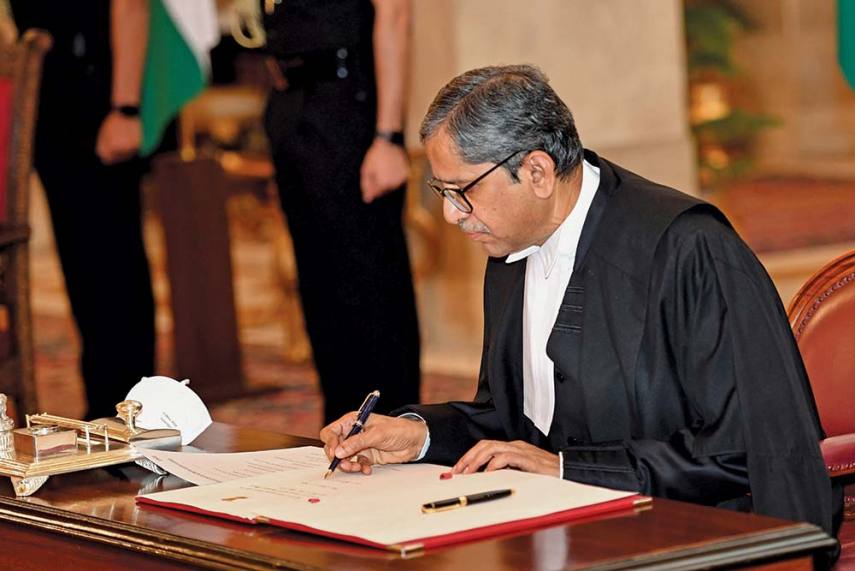 In the year 1963, retirement age of the High Court judges was last increased from 60years to 62years. Latest proposal for another increase of the retirement age was made in 2008 which was approved by the cabinet in the year 2010 however it lapsed in 2014 due to dissolution of the Loksabha. Owing to the huge backlog of cases various recommendations were made to increase the retirement age by the parliamentary standing committee along with the law commission. In June 2019, the then chief justice of India Ranjan Gogoi had also requested the Prime Minister Narendra Modi to look into the matter and take relevant steps to increase the retirement age of the HC judges. In December 2019, a private bill was also introduced. There was however no steps taken and in March 2021law Minister RS Prasad mentioned that there was no proposal for the increase of the retirement age.

A petition was then filed by BJP leader Ashwini Upadhyayinvoking Article 32 of the Indian Constitution which gives an individual a right to move to the Supreme Court to seek justice if they feel that they have been deprived of their right. It was filed to seek directions so that there is a uniform retirement age of the judges of the High Court and Supreme Court. The retirement age of High Court judges today is 62 whereas of the Supreme Court judge’s is 65years.

The petitioners urged that plenary constitutional powers should be invoked by the Supreme Court so that the retirement age of High court judges is increased to 65years until the centre reduces the time of pendency of cases from 15years to 3years.

The petitioners while presenting his case took the following grounds.

1. Initially they stated that due to early retirement finest advocated were not keen on becoming judges which is in turn effecting speedy justice as guaranteed in Article 21.2. It will strengthen the rule of law.3. Indian Justice System would be at par with the worldwide norms & standards of Higher Courts of developed countries like US, UK, Canada.