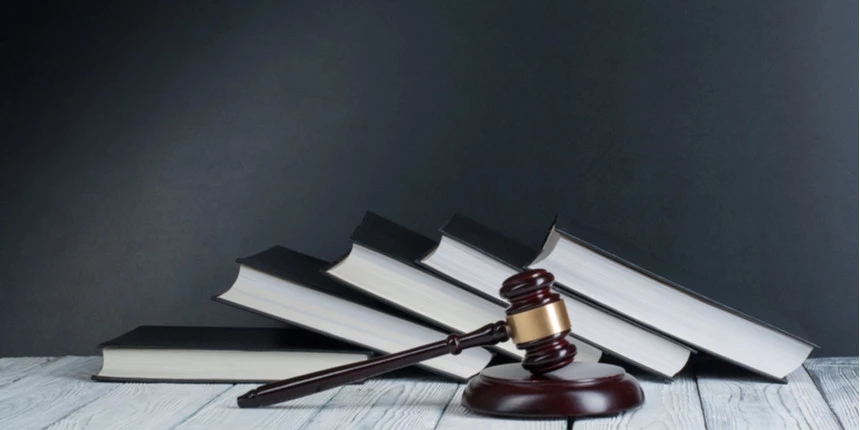 The respondent (Ashok Works Pvt Ltd) applied to the appellant (Karnataka Power Transmission Corporation or KPTC) for the supply of electricity. The KPTC failed to comply and the respondent filed a complaint with Karnataka high court. Later agreeing to the court order the respondent paid extra monetary demand but the KPTC failed to supply the electricity. The respondent filed a consumer complaint claiming damages but the KPTC argued that it is a commercial unit and not a consumer and hence the claim is invalid. The district court ordered in favor of the appellant but the Ashok works appealed to the state commission that held the complaint valid stating that the respondent is a consumer. The KTPC appealed in the supreme court of India arguing on two factors:

The court held that the term “person” in the act is not restrictive but it is exhaustively interpreted as “including them”. The provision hence is inclusive and not exclusive. The court stated that the legislature deliberated not to exclude a juristic person like a company, it should involve both corporate and incorporated companies. It was held that a private company is within the meaning of section 2(1)(d) read with Section 2(1)(m).

The Hon’ble court interpreted the terms “person” and “service” to provide justice to the company. Private companies can now fall under the definition of a “person” under the act. This interpretation enables companies to file a complaint under The Consumer Protection Act and claim damages for the deficiency of services.